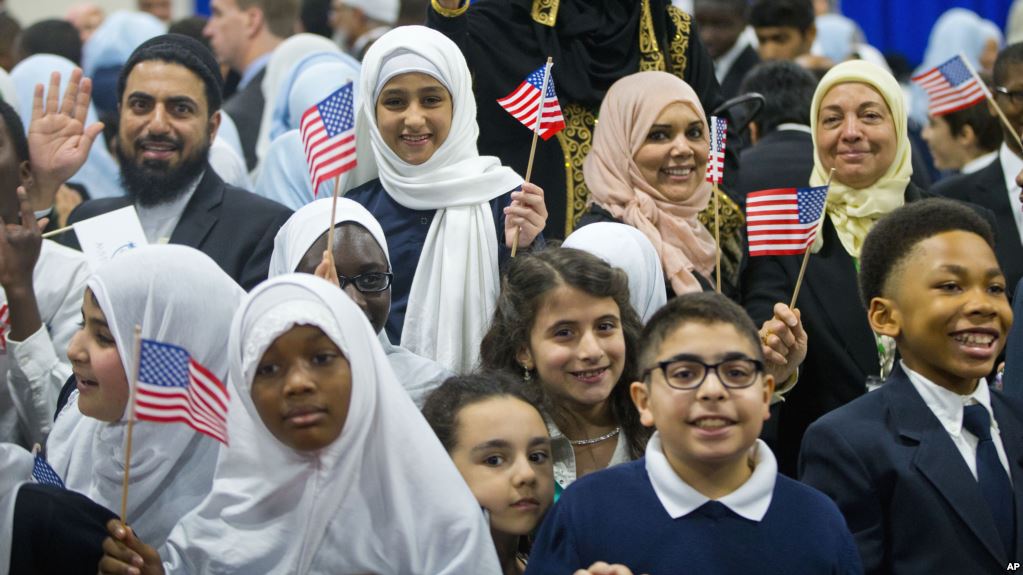 Between 2014 and 2016, within the project Case Studies in Character and Citizenship Education, Professor Charles L. Glenn from Boston University conducted a study in seven Islamic secondary schools to clarify their role in the development of moral sensibility and public virtue and to investigate which aspects of education are mostly significant for citizenship formation. This resulted into the publication of Muslim Educators in American Communities (2018).

An essential part of any immigration process is the creation of educational institutions to help children deal with the new surroundings and their challenges. The successes achieved over time by Catholic, Jewish, Lutheran and Dutch Reformed schools in the United States are well known, but the same cannot be said about the recent establishment of Islamic institutions. Being the creation of Islamic schools in the US quite a recent and heterogeneous phenomenon, the study does not allow for long-term predictions on their contribution to the American society, therefore the results should not be overgeneralized. Nevertheless, to counter the spreading unfounded and distorted concerns about Muslim presence in the US, it is worth mentioning that a common aspiration in these schools is to foster Islamic identity while guiding the students towards successful integration into American life.

Most Muslim immigrants in the US have an interest in settling down and becoming fully-fledged members of the American society. Therefore, Islamic schools have the crucial task to help students find a balance between the assimilation into the host society and the maintenance of their identity. Just like Christians and Jews before them, some Muslims experience a tension between certain dominant features of the American culture and their religious convictions. This explains why, according to the study, the choice of an Islamic school is often the result of scepticism towards popular American youth culture and of the aspiration to have continuity of worldview between house and school. As a matter of fact, moral coherence among staff, students and parents represents a key element to achieve promising results, and the fact that faith-based schools can choose teachers according to their commitment to a specific religious or moral framework makes it easier to deliver a consistent and comprehensive moral understanding to students.

Even though all the schools included in the study are based on an explicitly Islamic moral framework, part of their mission is to differentiate between Islam’s cultural norms and its transcultural requirements, in order to bring to the surface the compatibility between being a good Muslim and a good American citizen. As a matter of fact, the educational target of these schools is not limited to measurable performance results but it also involves the development of personal and civic virtues. In order to provide the basis for critical thinking and active societal engagement, many school leaders encourage discussions on the way in which the practice of Islam could and should affect students’ future as citizens and participants of the American society. The pursuit of this goal should not be discouraged by the distortive and negative rhetoric about Muslims that is currently taking hold, both in the US and internationally, and that students are determined to counter.

A recurrent educational dilemma is that, while improving academic quality, Islamic schools also need to help students develop a sense of rootedness within an ever-changing culture, a common challenge for many faith-based institutions. This explains why the schools under consideration prioritize character formation over specific academic goals and aim at cultivating civic virtues and students’ active participation in the American society, encouraging them to see beyond the binary opposition believers-non believers.

Interestingly enough, confronted with the choice between their parents’ Islam and American popular culture, most of the interviewed students opted for a third option, shaping an Islam adapted to American norms and expressing their sense of belonging to a new, multi-ethnic Muslim American generation. In some notable cases, interviewees perceived their being Muslim as a distinctiveness that made them unique and they had learned to take advantage from it, instead of seeing it as a barrier to integration.

Even though the nature of the study does not allow for a definitive conclusion on the success of Islamic schools in forming engaged American citizens, it is possible to highlight their common aspiration to foster both private and public virtue. Islamic students reported that they almost never perceive their religious beliefs as an obstacle to active American citizenship; on the contrary, they believe that it is precisely through their faith, and not in spite of it, that they can become active members of the society and fully integrate into their new community. In conclusion, based on the outcomes of the study, Islamic schools do not seem to threat American society but they rather provide positive contributions to public life and civic values, shaping a pluralistic educational system as well as a truly pluralistic society.