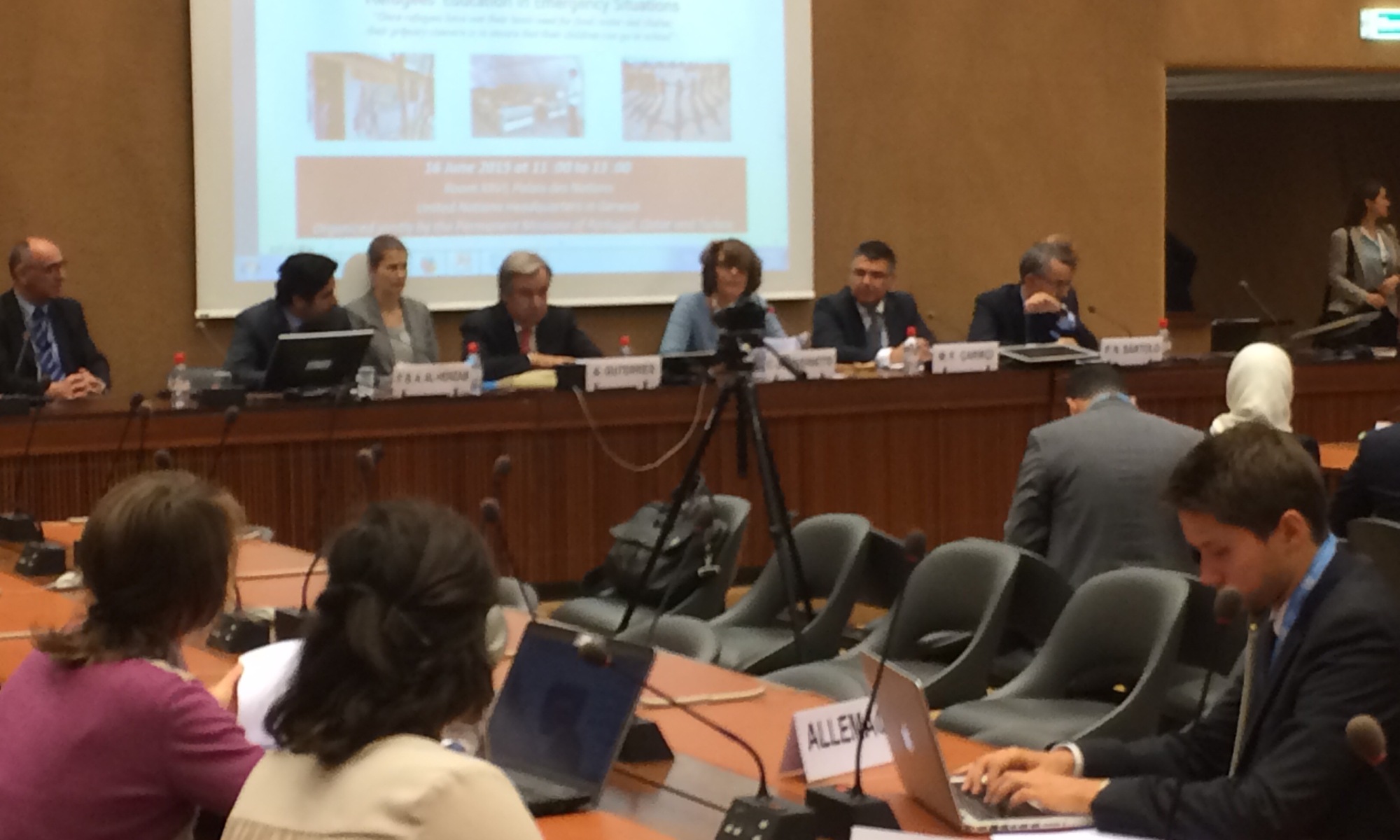 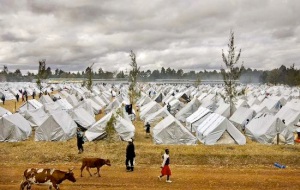 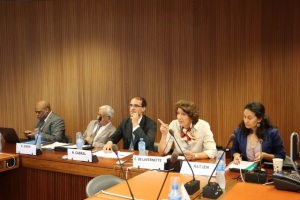 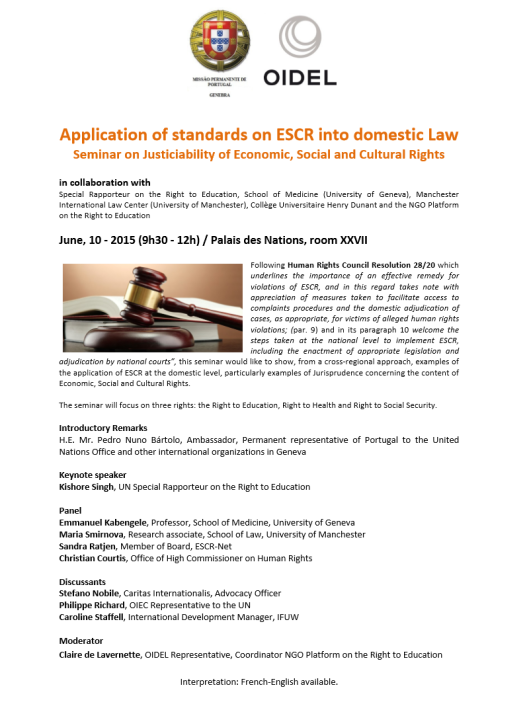 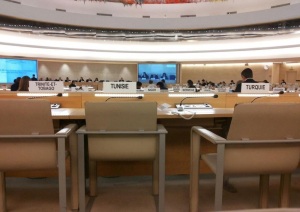 Last week the 22nd session of the Universal Period Review took place at Palais des Nations. Speaking on the podium, on behalf of the state they represent, were the delegations of United States of America, Marshall Islands, Croatia, Jamaica and Libya. The reports were issued by states different in composition, history and culture: this heterogeneity has been reflected in the content and modalities of their expositions, but the equal speaking time and modalities of interaction given to each state highlight how the UPR can be an instrument of comparison based on equality and inclusive participation.

If homogeneity has been granted to speakers, as to ensure the equal right of expressing progresses made and concerns linked to human rights protection in their country, the “public” taking part to the reports changed profoundly as the speakers alternated on the podium.

Listeners of the UPR of United States were numerous and active, despite the short speaking time given to each of them. They pointed out copious issues to be discussed and they stressed the urgency of several ingoing violations. On the other hand, Marshall Islands, as well as Croatia Jamaica and Libya, faced a limited and compliant audience. These features affected the debate: in the first occasion, an insufficient time was dedicated to the debate, while for the second group of countries it was not exploited in a profitable and proper way.

But the unexcused absence was that of the civil society. In a mechanism conceived for the participation of the “third actor”, greater importance should have been paid to the point of view the representatives of interests diverging from those pursued by the State were carrying. The UPR, as it was imagined, should be an instrument by which NGOs and other relevant organizations could express their opinions, in order to sensitize the Government to whom they are addressing and other States to their concerns.

As a matter of fact, instead, the role played by those actors is lacking of incisiveness and has been reduced to a mere, formal recognition of the existence and relevance of those parties, without the possibility to concretely influence the conduct of States and International Organizations.

It seems to be evident that only by focusing on active participation, of both state and civil society representatives, and by stressing the importance of the role of NGOs as an alternative view, the UPR could gain more adherence to reality and could enforce progresses made in the field of protection of Human Rights. As long as States carry on considering it not as a deadline to achieve important goals and as an instrument of accountability and transparency, the UPR sessions would continue to be perceived as a non  binding mechanism of control, despite the potential significance this instrument has been conferred with. 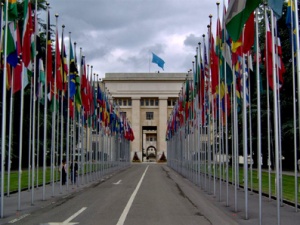