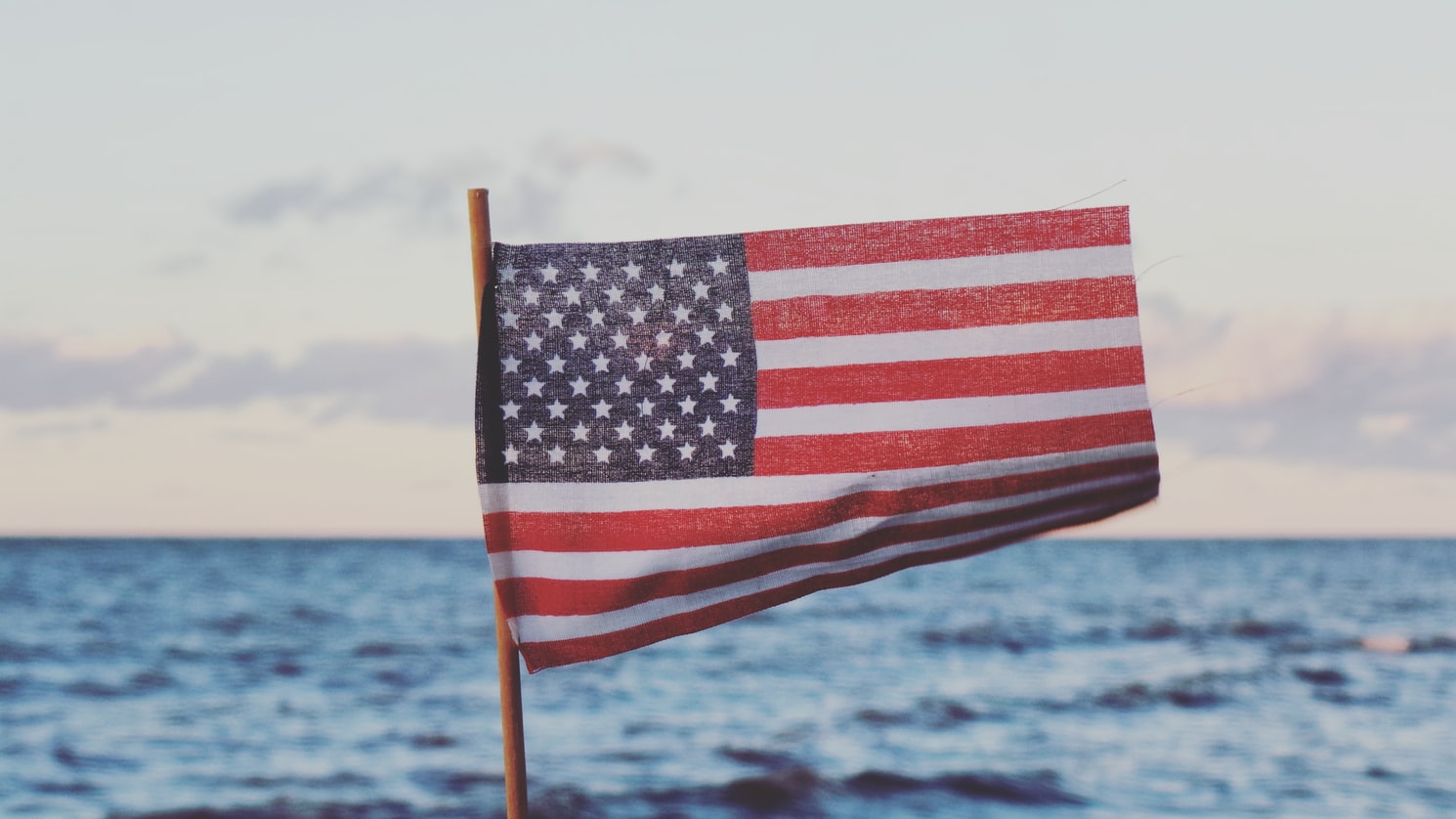 The Supreme Court of the United States has just proclaimed the support of the important principle of freedom of education. In the state of Montana parents will now be able to use public funds to freely choose an education in accordance with their values and their religious views.

The  Montana State Legislature –formed by the Montana State and the Montana House of representatives- approved a tax-credit program in 2015, with the objective to enable parents to choose the education of their choice despite their income.

“The program helped parents of modest means do what more affluent parents can do: send their children to a school of their choice”, including religious inspired schools.  (Justice Alito, p.13)

However, the Montana’s Department of Revenue banned this proposed program arguing that it would infringe Montana’s Constitution, which restricts governments use of taxpayer money to fund activities carried out by religious groups. According to this prohibition, called the Blain Amendment, the government cannot use tax-payers money “ to aid any church, school, academy, seminary, college, university or other literary or scientific institution, controlled in whole or in part by any church, sect or denomination”.

The Amendment discriminated them choosing a faith-based school and restricted their freedom of choice. Three mothers of children of the school Stillwater Christian School raised their voices against this discrimination and sued the Montana’s Department of Revenue in the State Court for not being able to use the scholarship funds to pay the tuition of their children.

Last Monday, 30 of June 2020, Supreme Court Justice Roberts proclaimed in his final decision on this case, that “the prohibition burdens not only religious schools but also the families whose children attend them “(p.19). He brought to our memories the “enduring American tradition” to support the rights of the parents to raise their children in a religious atmosphere. The US Constitution itself protects the freedom of choice of parents of sending their children to a faith-based schools.

In the precedent judicial instance, at the Montana’s Supreme Courts, the counterpart argued that shutting down the support for religious schools by saying that this reflects the “state interest in preserving funding for public schools” (Brieg for respondents 7). However, according to Justice Alito, the parents affected by this banner are among those who support through taxes the public schools system. So, it is more than just to give them an effective alternative to Public Schools.

The substance of the matter under discussion according to Dissenting Justice Sonia Sotomayor is not about the separation of church and state, but about the realisation of freedom of choice of education. The banning of this aid in Montana’s Constitution “imposed”, in words of Chief Justice Roberts, “a heavy burden on people on faith and their ability to educate their children in that faith”. Therefore, he declared the provision as unconstitutional, violating the First Amendment, in specific the Free Exercise Clause.

This judicial sentence of the Supreme Court is a landmark to guarantee the right of education. It fulfils the positive obligation the state has to promote plurality and freedom of choice for the full realization of the right to education.